Not simple mountains, although splendid, but “Heritage of Humanity” as they have been declared by the UNESCO. A “business card” of great prestige for the Brenta Dolomites, which await you with their fairytale grandeur. Majestic and superb forms, which wind for more than 40km, with a width of 12km, between considerable vertical differences in height, shoots over 3000 m. and bare rocks, with lakes of superb charm set in the landscape, such as Lake Nambino itself and the famous “5 Lakes” (Nero, Serodoli, Gelato, Lambin and Ritort). Pearls such as Madonna di Campiglio, the undisputed “Queen of the Dolomites” are waiting for you, with their hospitality made of simple and genuine things, of silent and fascinating nature, of human warmth. 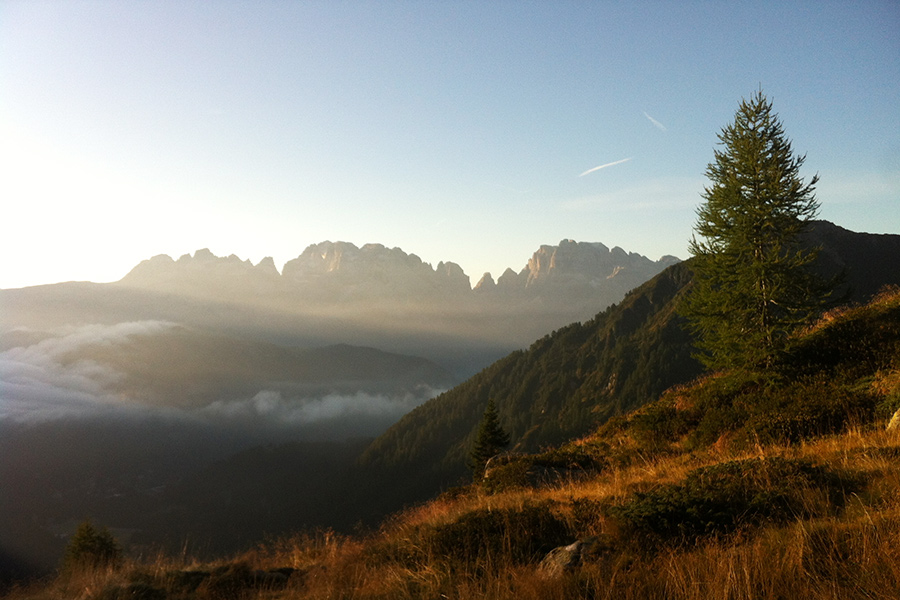 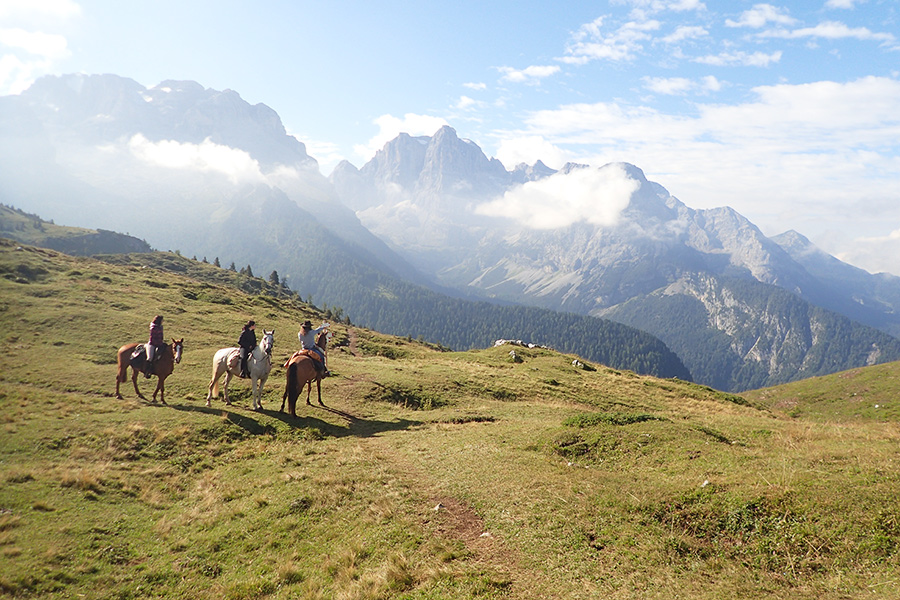 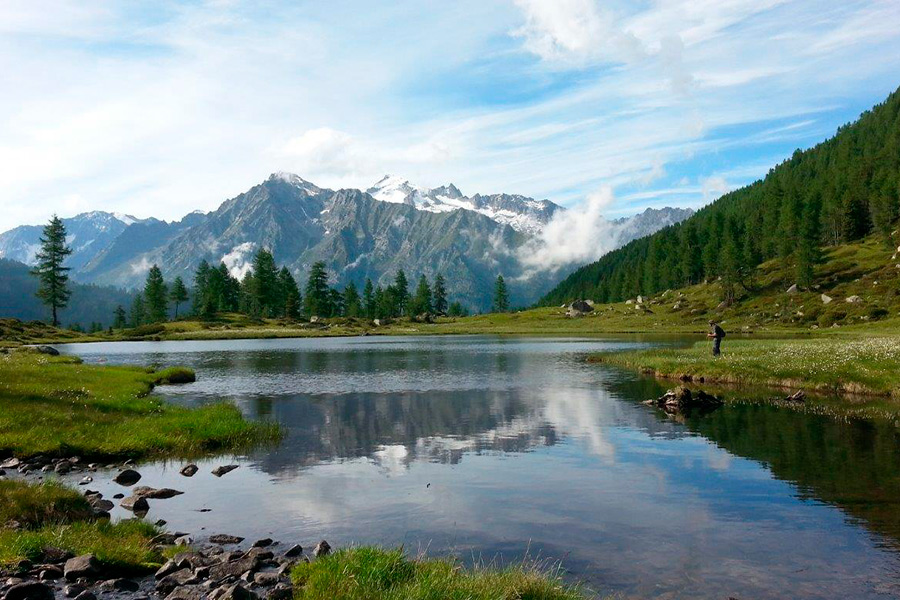 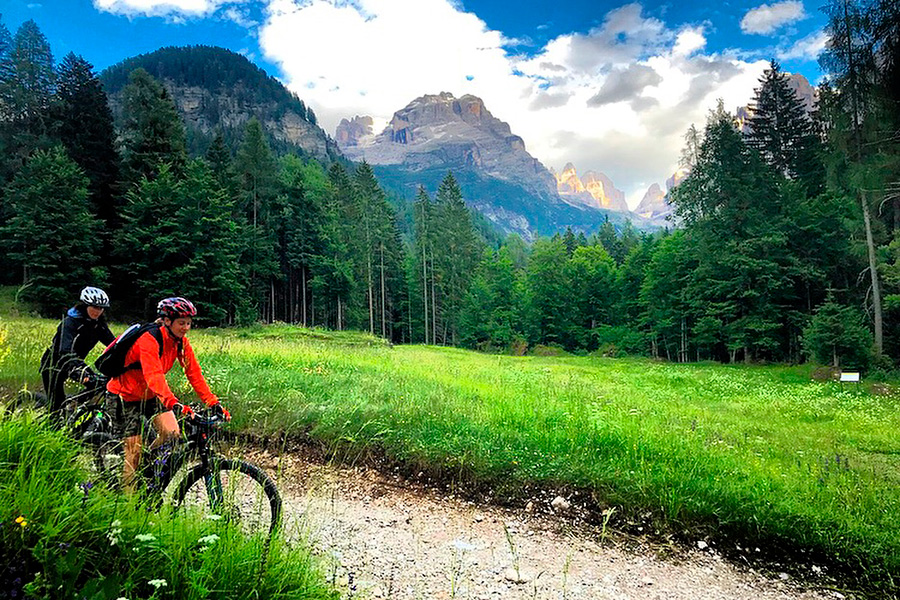 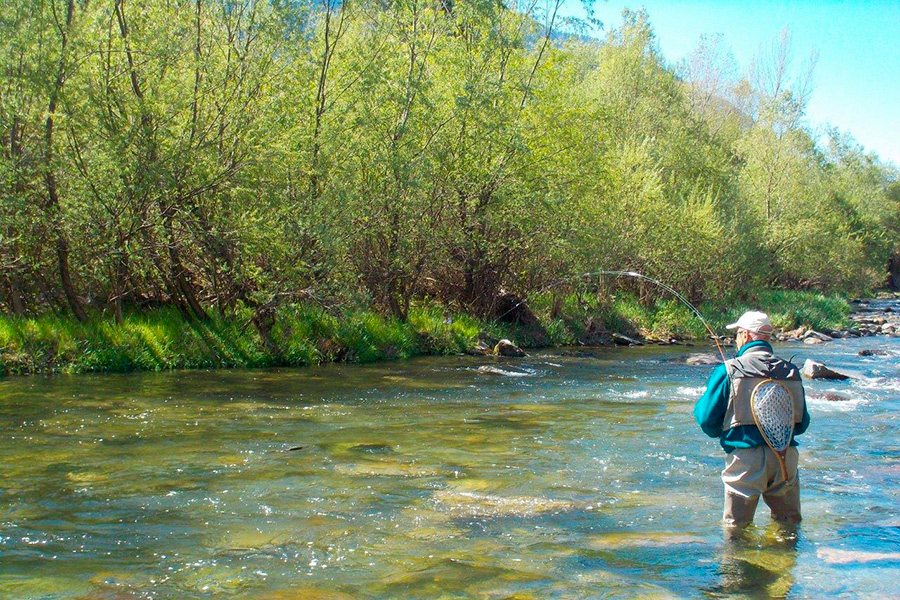 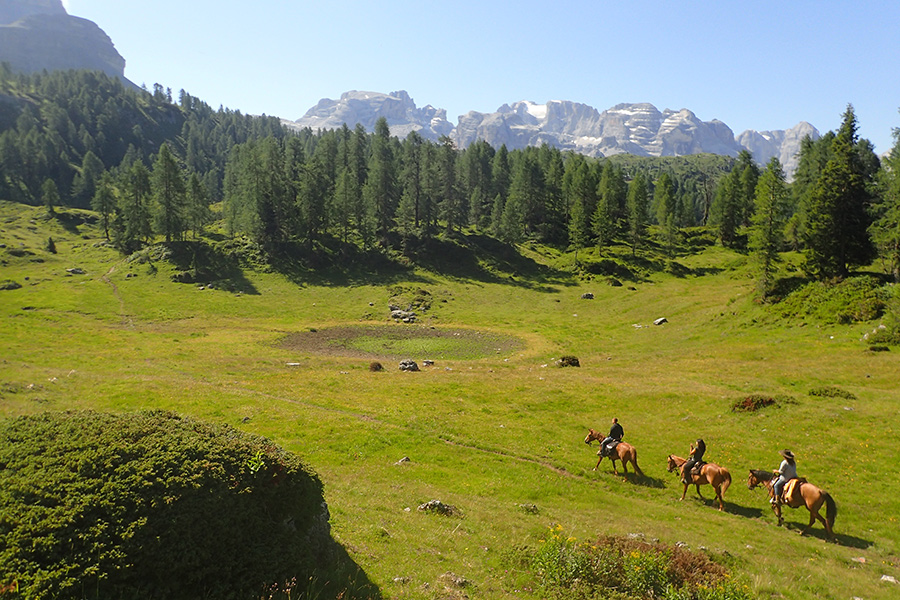 OUTDOOR & FUN FOR ALL TASTS

Want to play your favorite sport? Want to try new ones?
Do you prefer a walk through extraordinary landscapes accessible to the whole family, or a challenging crossing of the Dolomites? Do you love nordic walking? Mountain biking, from the simplest to the most daring? Water sports? climbing? Summer here offers a multitude of outdoor activities. You just need to unleash your imagination and desires, and choose between adrenaline rush and regenerating relaxation.
Passionate about sport fishing? The waters of Lake Nambino and the Sarca di Nambino and Campiglio, offer you the opportunity to try your hand at fishing in the reserve “No Kill”. A challenge from which a true lover can hardly escape and that will give you fishing battles full of incomparable emotions ! The daily permit is available at our facility.

EMOTIONS AT A STEP FROM THE SKY

A multitude of winding paths await you, between panoramas that will light your heart and peaks that look like thousand-year-old cathedrals.
You will certainly find what attracts you most: long walks in unspoiled nature with shoes and excursions with professional guides that will take you to discover the most hidden and enchanted corners. It’s up to you. And a warm welcome awaits you, to recharge your batteries for the day. A whirl of emotions among unique landscapes.
We think you can’t ask for anything better. Come and visit us, we’ll show you. 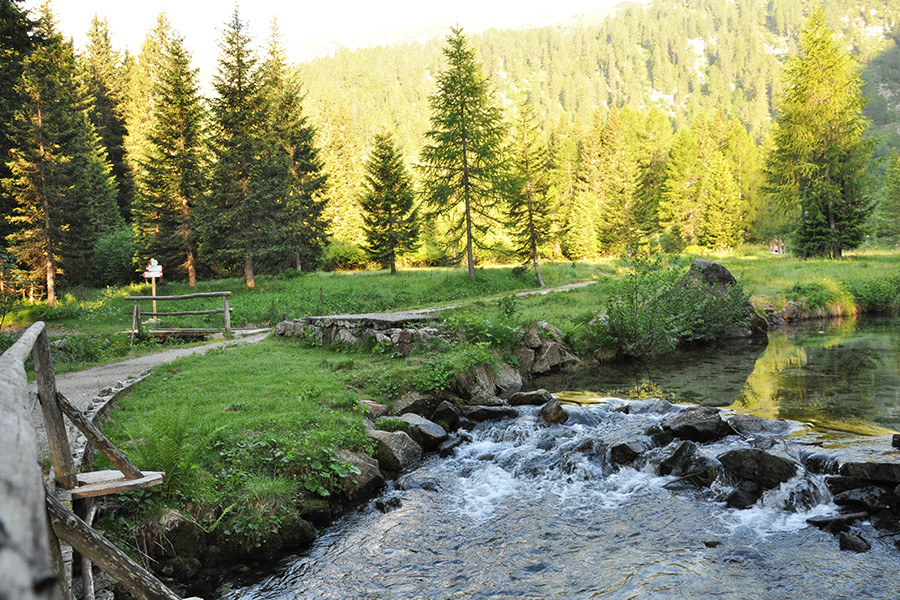 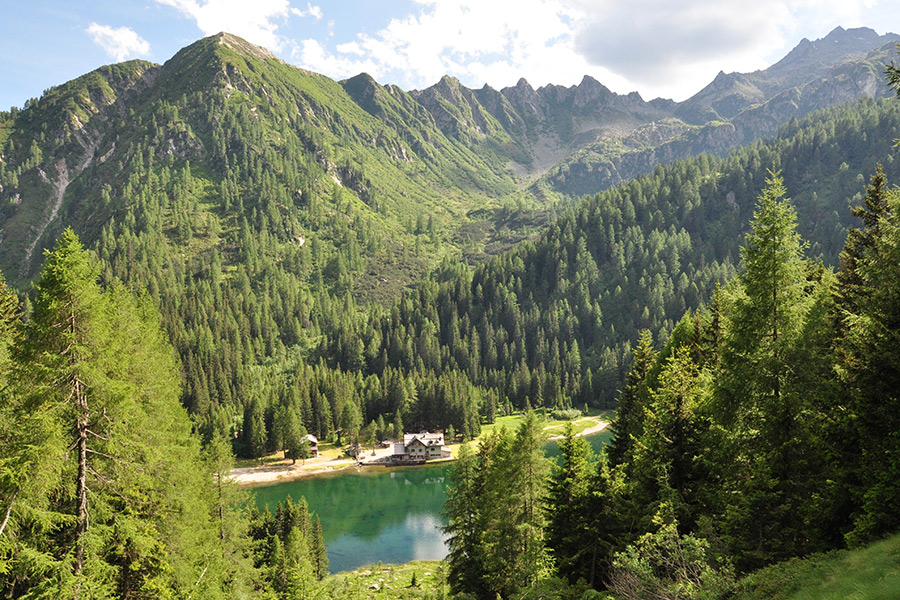 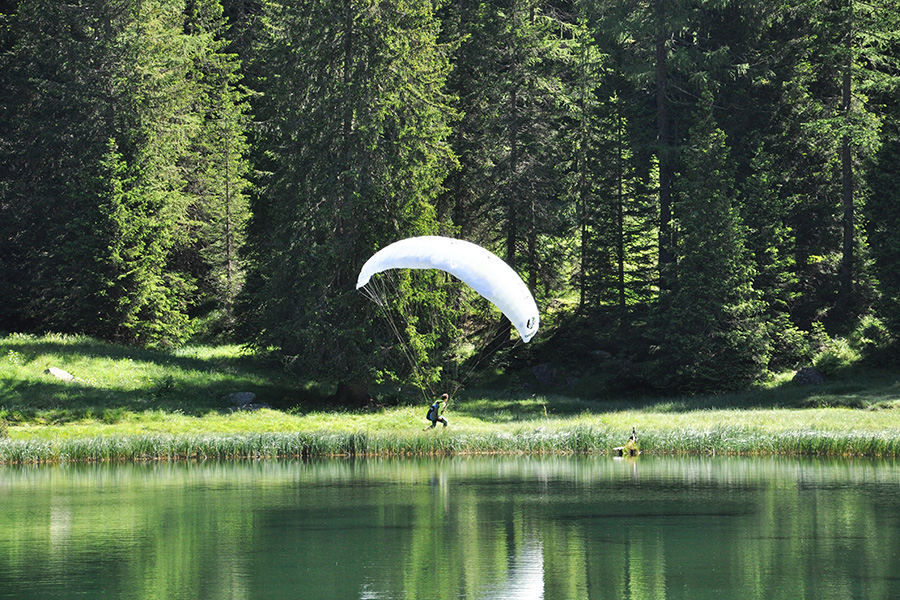